What Your Eye Color Says About You 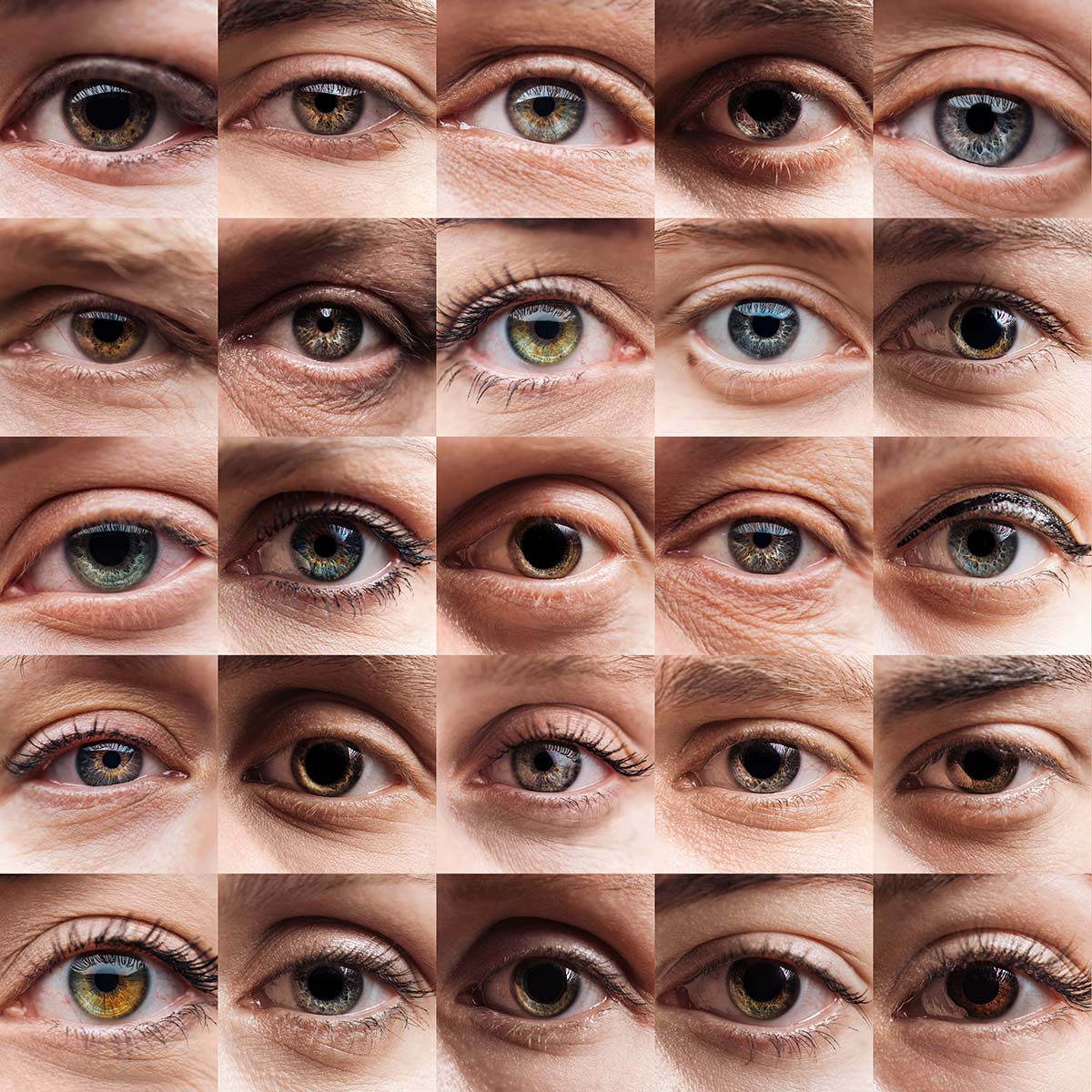 Have ever wondered if your eye color means anything other than whether or not you have the dominant or recessive gene? Various different eye colors have different meanings for each person. Shockingly enough, you could make accurate judgments about a person's personality based on the color of their eyes. Scientists at Orebro in Sweden examined the eyes of 428 people to discover if eyes are really windows to the soul.

Some people have trouble deciding between what they think their eye color truly is. Because some eyes can be blue/green or hazel–which is a mix of green and brown– it can be hard figuring out your eye color. Some people think their eyes are browner, but others who look at them think they are hazel because they notice green in them.

The most common characteristic related to blue eyes is “exuding sweetness.” The other two characteristics associated with blue eyes are being sexy and kind. However, people with blue eyes tend to be judged negatively at first. According to Medical Daily, people will view you as competitive and egotistical. You can also be viewed as timid or shy, but you possess strength. On the plus side, women with light eyes tend to be able to tolerate pain and stress more than women with brown eyes during childbirth. In contrast to brown eyes, people did not view people with blue eyes as intelligent.

Less than 1% of the population has gray eyes. They are rare, but they are just a lighter version of blue. This means you share a lot of the same traits as people with blue eyes. If you have light gray eyes, you come off as introverted and guard yourself well. Once people break your walls down they realize you are a loyal friend. If you have dark gray eyes, you are very well-balanced and able to adapt to any environment. However, different people can have different opinions.

If you have green eyes you are lucky! According to various research, green eyes are viewed as the sexiest and most alluring eye color. When asked what eye color people desired the most, green was the number one choice. Traits linked with green eyes include being creative, a little devious, shy, and trustworthy.

At Medical Arts Eye Clinic and Optical, we want to help you make sure you are taking proper care of your eyes. The quality of your care is very important to us. We prioritize all of your needs at your convenience. Contact us to figure out how we can take care of your eyes!